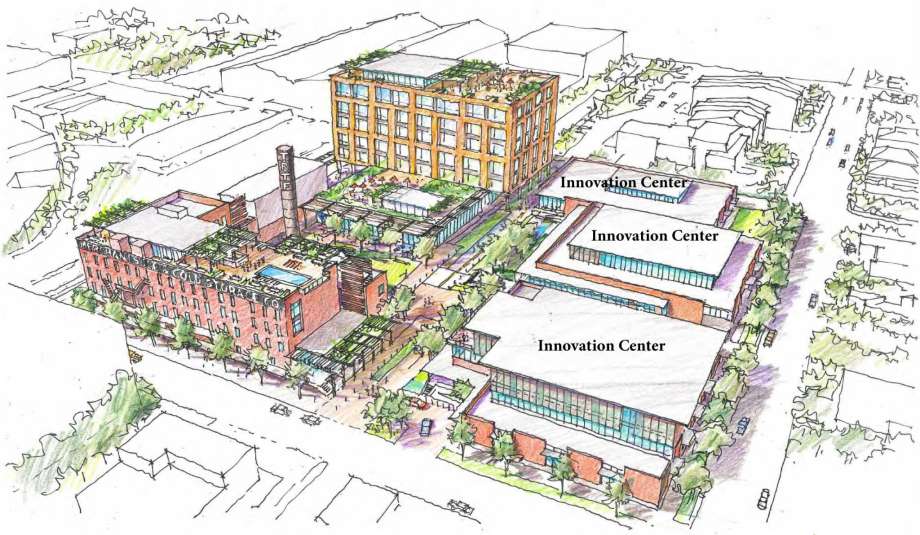 And companies — as a part of that program — are coming to San Antonio.

Dubbed the “6+3 program,” the OBr and VelocityTX-run program will prepare lucky startups “for the international journey” in the Brazilian market for six months, according to a news release. Those companies will then come to San Antonio for three months, to the planned VelocityTX innovation center at the Merchants Ice complex, according to the release.

“San Antonio is the best place in the USA to begin gauging your go-to-market strategy, not Silicon Valley,” said OBr CEO Robert Janssen in the release. “OBr recognizes that the overall value proposition for startups coming out of emerging countries is best aligned with San Antonio and Texas as a whole.”

Eventually, the goal is to get the startups in 6+3 to have a permanent location in San Antonio, but that depends on “their specific needs,” Krista Covey, vice president of economic development and operations at VelocityTX, said in a statement via email. But for the three months, the companies will be housed in the San Antonio innovation center, and VelocityTX will be working with them and investing in them, Covey said.

VelocityTX is a new subsidiary of the Texas Research and Technology Foundation, which has said it would use part of its recent purchase of the historic Merchants Ice complex on the East Side for VelocityTX to establish a multi-building innovation center.

For now the 6+3 program is specific to the OBr partnership, Covey said. VelocityTX also recently announced it was partnering with Austral Incuba, of Chile.

We use essential cookies and similar technologies in accordance with our Privacy Policy and, by continuing to browse, you agree to these conditions.
ACCEPT
Manage consent

This website uses cookies to improve your experience while you navigate through the website. Out of these, the cookies that are categorized as necessary are stored on your browser as they are essential for the working of basic functionalities of the website. We also use third-party cookies that help us analyze and understand how you use this website. These cookies will be stored in your browser only with your consent. You also have the option to opt-out of these cookies. But opting out of some of these cookies may affect your browsing experience.
Necessary Always Enabled